I hate that expression. Don’t you?

I have never once heard it posited with honest, intellectual inquiry.  It is always uttered with an attendant scorn and a slight sneer that implies the argument has already been won.

It is the equivalent of dropping an F-bomb in the middle of a Sunday sermon. It’s always successful in it’s aim, to cast aspersion and suspicion. The accusation strikes at the heart of motivation, implying that justice and equality aren’t the driving factors of your grievance but instead self-aggrandizement.

Sadly, it has certainly become de rigeur in contemporary racism discussions. Certainly, it is lobbed at African Americans with increasing frequency, without understanding of the insult or implications.

That utilizing the pain of the racism and it’s attendant scars are somehow a badge of honor?

That there is something worthwhile in admitting one’s dehumanization?

That the alienation which results from marginalization is an easy thing to unearth an share with others?

I’m not saying that race baiters don’t exist but to imply that they are a majority seems at best facetious, at worst intellectually and morally reductive.

I also find it highly suspect that the charge is only leveled at select groups. I’ve never heard anyone say it in response to anti-semitism, or to Native American Indians when they discuss their continued discrimination.

I’ve been blessed to have a diverse set of friends and have never questioned anyone’s experience of racism, sexism, homophobia etc. I would consider it supremely arrogant and ignorant to deny their experiences because I haven’t shared them. Yet many people do just that.

The “race card” attempts to delegitimize concerns about racism and imply that it’s no longer an issue. It is a strategic attempt to derail the conversation and turn the tables to point the finger at the one leveling the charge of racism. That’s probably why it’s so popular with Right Wing media and those who insist we’re living in a post-racial society.

If racism doesn’t exist then there is no need to heed the cries of those who claim to suffer from systemic racial oppression, police brutality, poverty, educational inequality and the like.We can easily dismiss them as the strivings of people who want free stuff, who want a pass, who desire unearned privilege in a meritocratic society that claims to reward those who work the hardest.

See how that works?

The problem with that is that is that the present doesn’t uphold the myth of meritocracy or post-racism. Neither do polls, or statistics, pesky things. Americans are working harder with less to show for it at any other time in history. Racial inequality and tensions are clearly on the rise. People taking to the streets by the thousands is definitely an indication that utopia is still not in reach. I’m just saying.

Call the “race card” what it is, a false, cowardly assertion that serves as a strategic impediment to avoid discussion and bar efforts to attain racial equality since it would mean less for those who benefit from the privileges accorded by White supremacy and racism.

One of the central reasons that discussions of inequality are so difficult to have is because the oppressed expect to be met by skepticism by those who are dissimilar. Imagine what would happen if we turned that supposition on it’s head? If we honored those who had the courage to speak out exposing their scars and crying out for justice? Gave equal weight to the words of those who are so clearly marginalized, empowering them. Hearing them.

Instead of leaving them to discuss their grievances in the dark, choke upon our indifference, or violently act out their rage at their subjugation.

If we truly want societal progress, we must first open our minds and hearts to listen to those who are not like us.

*Check out The Race Card Project turning suppositions on it’s head and having a much needed dialogue on race.

5 thoughts on “The Race Card” 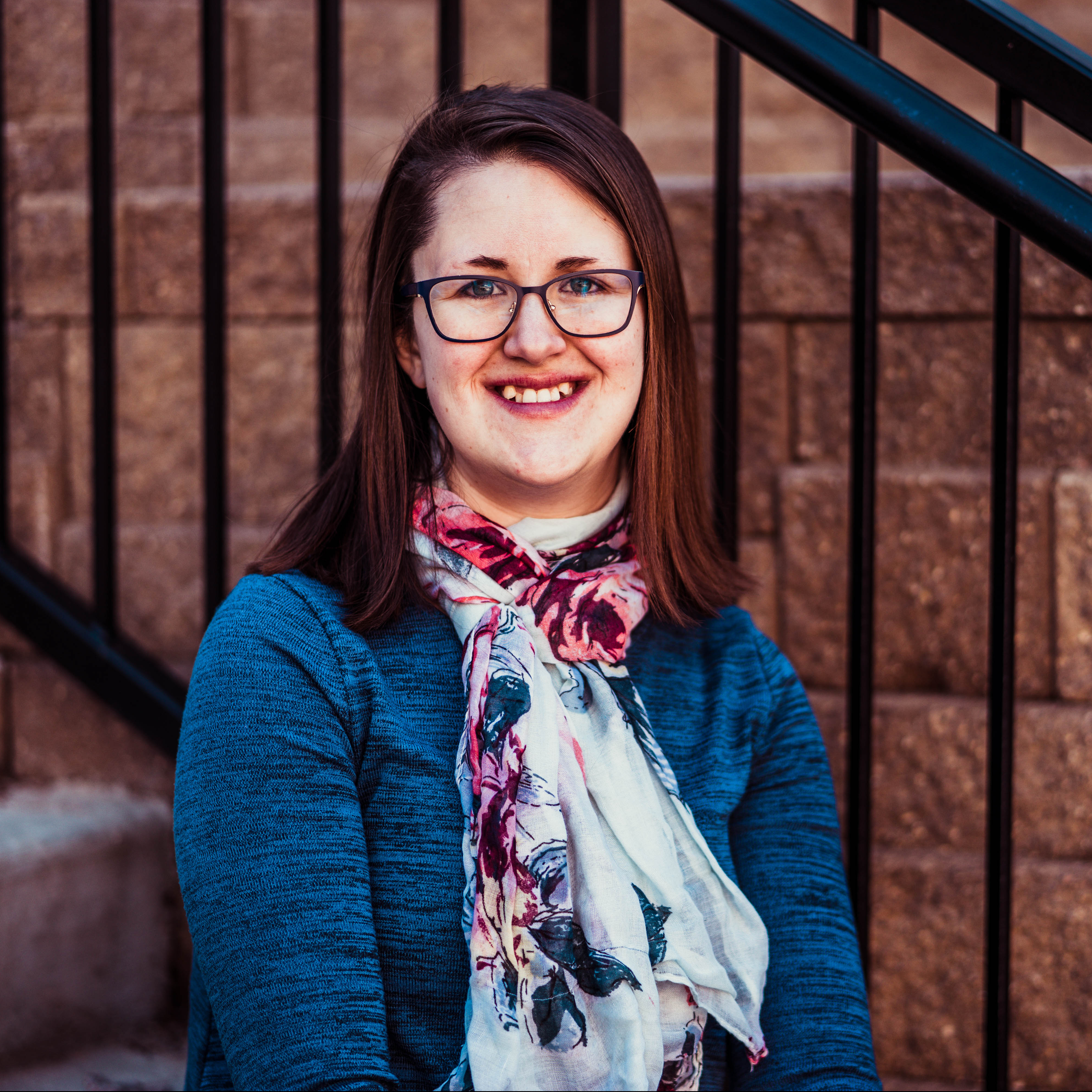 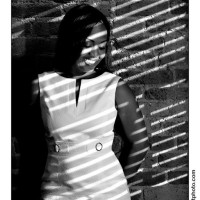 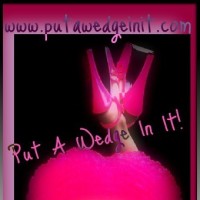 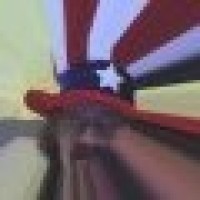